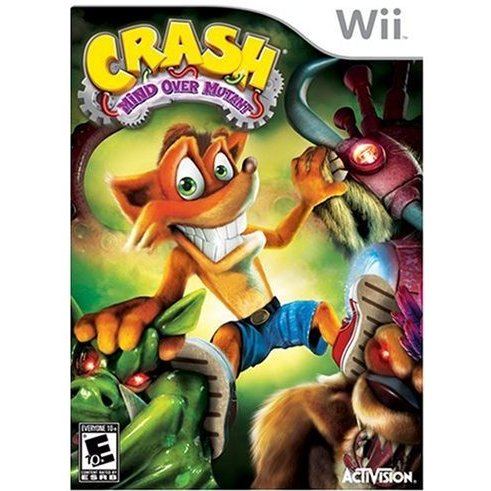 In Crash's latest adventure, the villainous Cortex has teamed up with N.Brio and created a monstrous mind controlling device that has taken over all the bandicoots and mutants on Wumpa Island. Crash sets out to stop the madness by destroying Cortex's evil device using his quick wits, lightening agility, and the hijacked mutant in his pocket!

No reviews for Crash: Mind Over Mutant yet.