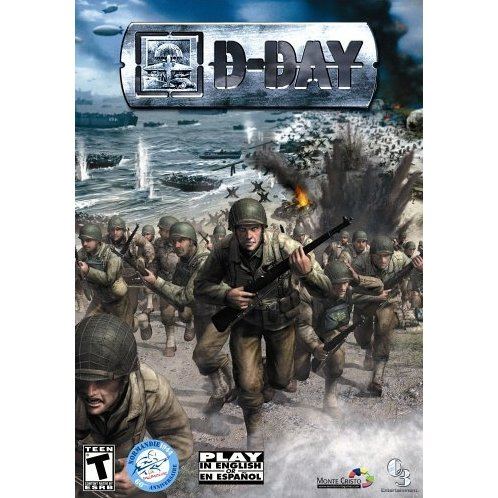 D-Day is a tactical strategy game that drops you into the role of the World War II Allied forces, during the final drive to liberate Europe. You must successfully plan and execute the turning points of the liberation of Europe, throughout 3 campaigns & 12 missions. The Normandie Memoire committee has given D-Day the distinction of being the official game for the 60th anniversary commemoration of the Normandy landings. Because of this, you'll find strategic charts from the real battles, films from historical archives, as well as veterans' and local inhabitants' testimonies - some of which have never been available before!

No reviews for D-Day yet.