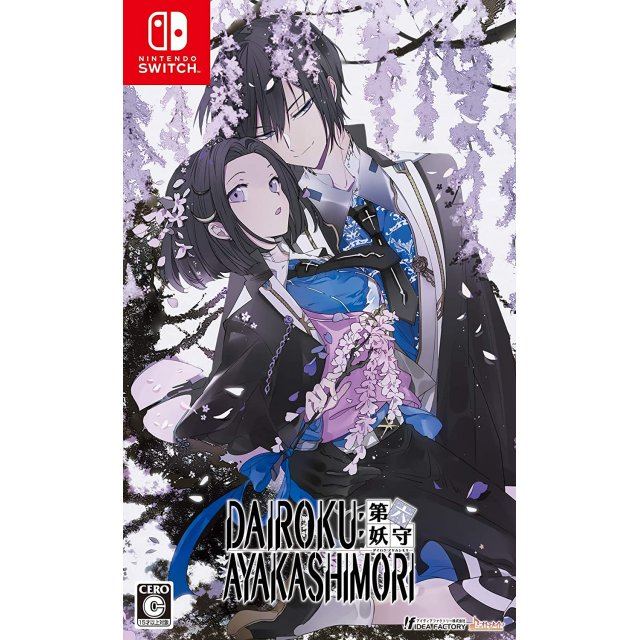 Because she can see things called youkai and ghosts that normally can't be seen the road to being a government official has been opened!?

But the place where she has been assigned is a hidden bureau--
The Governmental Controlled Special Agency - Sixth Special Task Force, Nicknamed Ayakashimori.

In this bureau which even within the government few people know about things that aren't people aka youkai and their matters are dealt with.

Another world called 'Sakuratani' is the protagonist's workplace.
In a world of the dead that is filled with wonders, her job to supervise and control the Ayakashi begins.