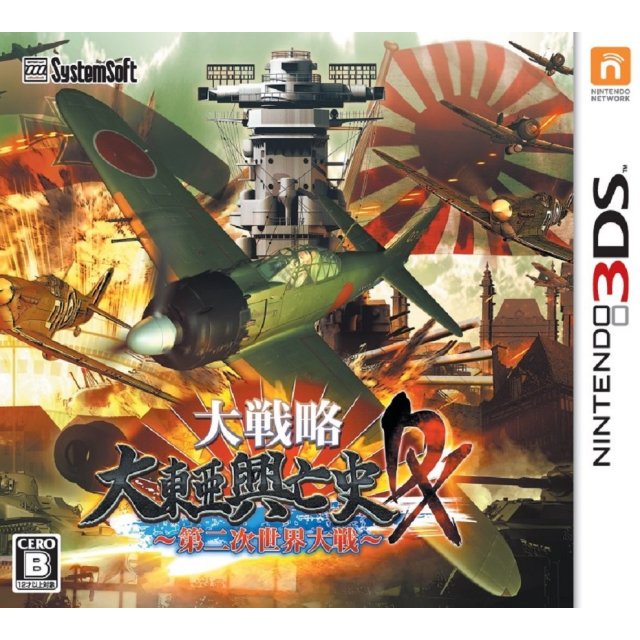 Germany firmly strengthened the military power has entered Rhineland, which became a demilitarized zone under the Convention. Against that, Italy, which became Mussorini's dictatorship, invaded Ethiopia. Meanwhile, in Asia, after the Manchurian Incident caused by the Kwantung Army on September 18, 1931, Japan dominated Manchuria and established the "Manchuria Country". China appealed to the League of Nations. At the meeting of the International Federation General Assembly, Japan pronounced with extreme dissatisfaction the abandonment of Manchuria. One thing was proved in this conclusion and it is the doomed sovereignty of Japan.

1937, two years after the incident, as there are a lead of firing from the Chinese targeting the Japanese army during the activity in the vicinity of the Dragon King Temple. The Japanese soldiers who stationed in China began to fire back. This battle is known as the Marco Polo Bridge Incident which lasted for a long time.

Thereafter negotiations will be held between Japan and the United States, but the US has handed down the export of crude oil to Japan and submitted a "Hull Note" requesting the withdrawal of the Japanese army from all over the Mainland of China including Manchuria. Japan will decide to start the battle that has changed the lives of the humanity completely.

On the other hand, by the time of August 1939 in Europe, Germany took over Eastern Europe and began the invasion in Poland. This serves as a trigger to spread rapidly the war all over the world.