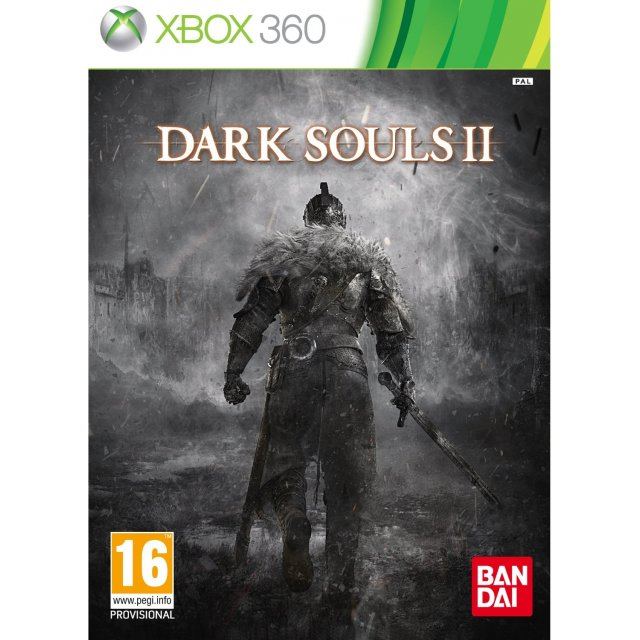 Japanese Xbox 360 NTSC-J
The game will only have Japanese subtitle,

Asian Xbox 360 NTSC-J
The game will have English subtitle

No reviews for Dark Souls II yet.