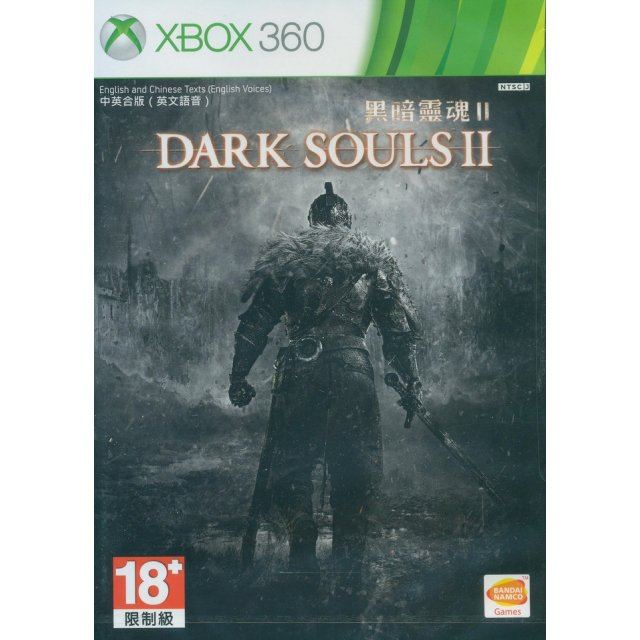 sold Out of print / Out of stock.
Manufacturer
Bandai Namco Games
Compatible With Xbox360™ (X360)
Version

Japanese Xbox 360 NTSC-J
The game will only have Japanese subtitle,

No reviews for Dark Souls II yet.