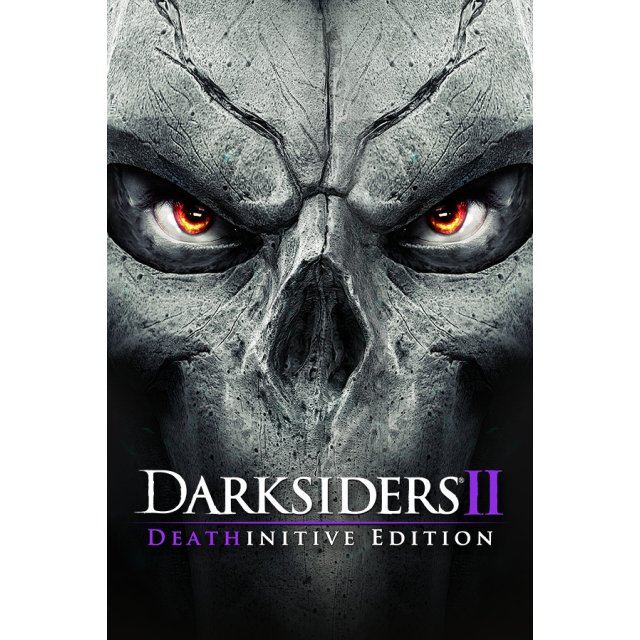 Region Free
This item will deliver instantly in your account. Some orders may be subject to verification by SMS or Voice which may cause delays.
US$4.84
Our previous price:US$ 21.99
You save: US$ 17.15( 78% )
Manufacturer
Nordic Games Publishing
Price
US$4.84
Our previous price:
US$ 21.99
You save:
US$ 17.15( 78% )
Play-Asia.com Return & Refund Policy
Click on a thumbnail to see more pictures for Darksiders II: Deathinitive Edition

What starts with War, ends in Death.

Awakened by the End of Days, Death, the most feared of the legendary Four Horsemen, embarks upon a quest to restore mankind, and redeem his brother’s name. Along the way, the Horseman discovers that there are far worse things than an earthly Apocalypse, and that an ancient grudge may threaten all of Creation...

Need for Speed Payback Origindigital
US$ 10.90

Need for Speed (Origin) Origindigital
US$ 10.22

No reviews for Darksiders II: Deathinitive Edition yet.