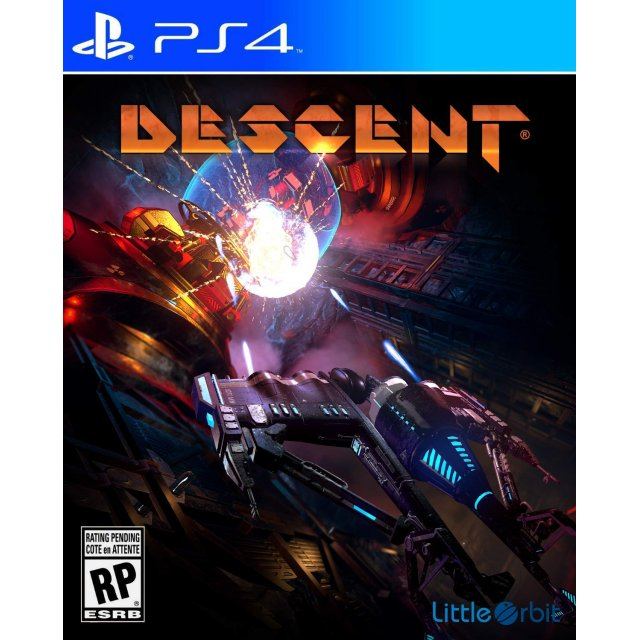 Click on a thumbnail to see more pictures for Descent

Earth starves- resources dwindle, governments fall, and the last shreds of human civilization now belong to ruthless megacorporations. Mankind's survival depends on water and minerals from deep space. Brave pilots fight deep within asteroids- their triumphs and tragedies broadcast back to Earth as entertainment... and a way to distract the teeming masses from the grumbling of their empty bellies.

Fly your way in 20 different ships with distinct roles and play styles. Customize them with noses, wings, skins, paint jobs, and a forest of tech tree upgrades. Deep dive into Descent's immersive single-player campaign or prove yourself in a variety of pulse-pounding multiplayer modes.