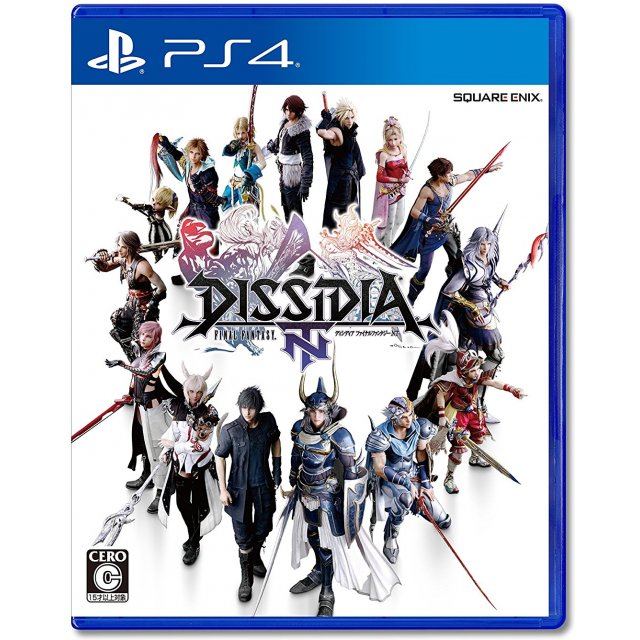 In partnership with Team Ninja, Square Enix presents DISSIDIA FINAL FANTASY NT as the next evolutioninsquad-basedbrawlers.

DISSIDIA FINAL FANTASY NT is a fast-paced, strategic brawler where you can choose from over 20 Iconic FINAL FANTASY characters and battle ina 3-versus-3 arenawith your friends and other players online, or by yourself. The most fun comes with teaming up with or fighting against your own friends. Call upon your squad and battle other teams!

As long as you stop comparing this game to the Dissidia 012 duodecim PSP game, you could find some enjoyment from this new HD game. Otherwise, you're better off waiting to see it in the bargain bin of some sort.
[This review is based on another version of this product]
xeoxes_noah (1) on 28, Feb. 2018 09:00 (HKT)
Cool!!!
Cool steel and Cool screen!!!