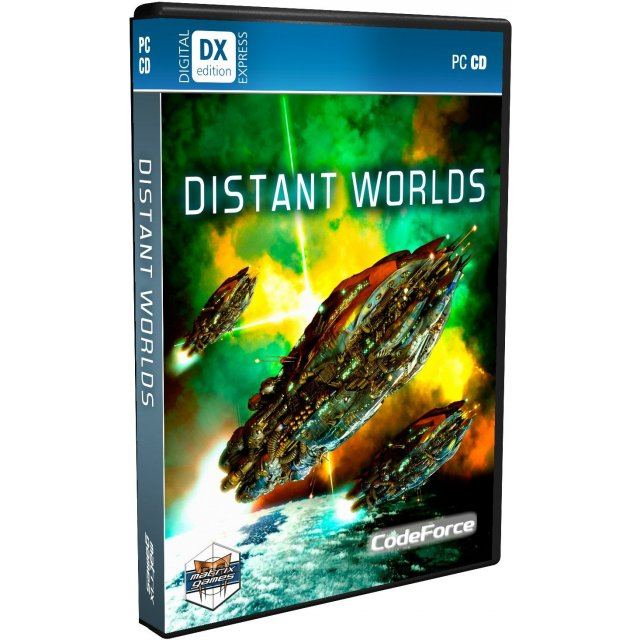 Experience the full depth and detail of large turn-based strategy games, but with the simplicity and ease of real-time, and on the scale of a massively-multiplayer online game. Vast galaxies are made to order: up to 1400 star systems, with up to 50,000 planets, moons and asteroids. Galaxies are so deep, fun and immersive that you won’t want to finish the game… Build, expand and improve your empire endlessly.

No reviews for Distant Worlds yet.