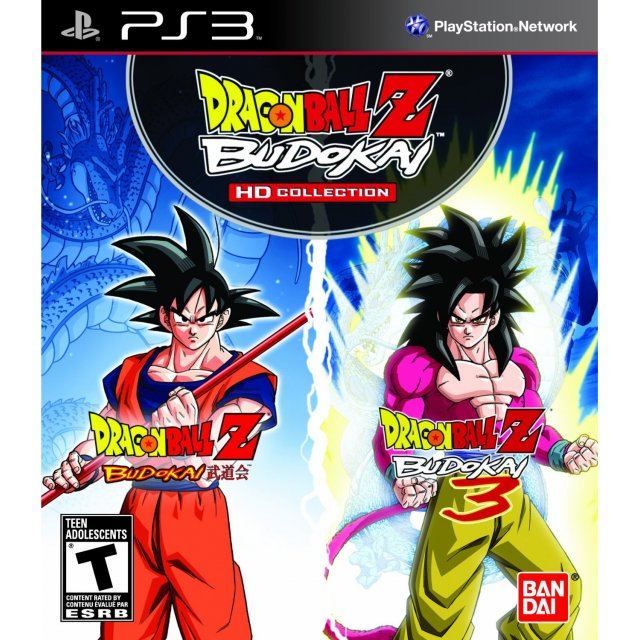 If you are familiar with Dragon Ball Z Budokai HD Collection, why not let others know?