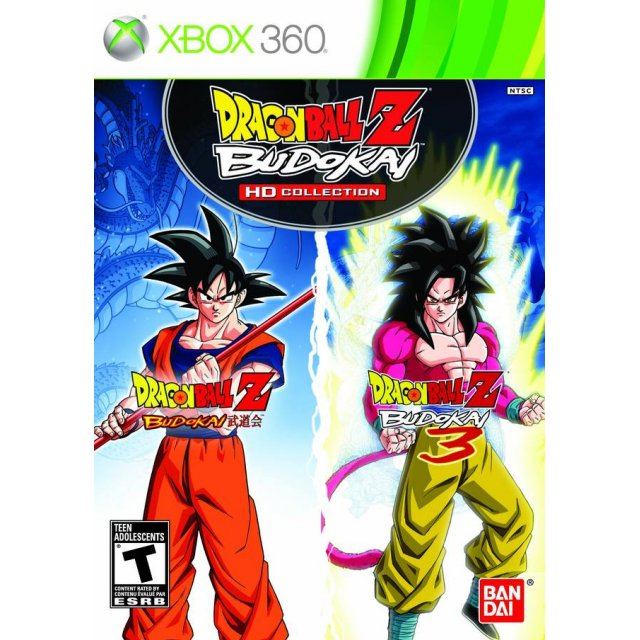 If you are familiar with Dragon Ball Z Budokai HD Collection, why not let others know?

If you enjoyed playing Budokai on your PS2 then get this game. Same game with updated graphics. Probably the best Dragon Ball game on the Xbox360/PS3 at the moment.

Only downside is there is no online multiplayer support (local multiplayer is still fun though) and there is a new soundtrack, which isn't as good as the original one.