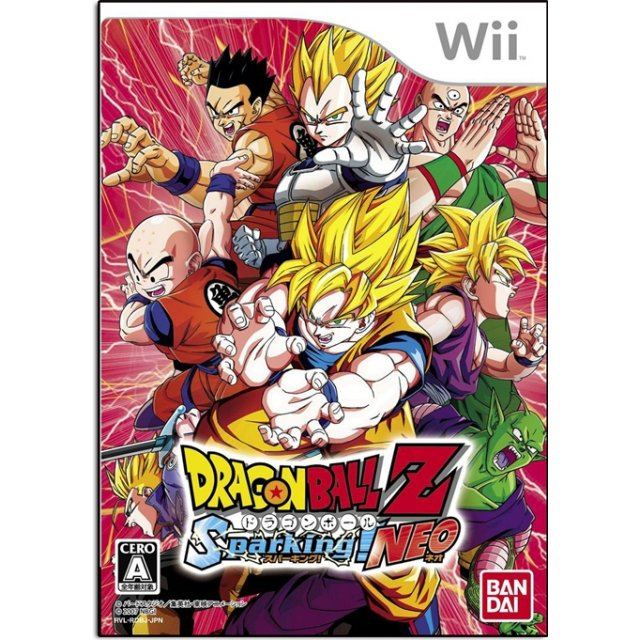 Dragon Ball Z Sparking! NEO takes the acrobatic and intense 3D flying and fighting dynamic made popular in last year’s blockbuster and takes it to a whole new level with exciting new features sure to please die-hard Dragon Ball fans and those new to the franchise. Dragon Ball Z Sparking! NEO offers the complete DBZ mythology from Dragon Ball to Dragon Ball GT with a staggering roster of over 100 DBZ heroes and villains and an expansive story mode that allows players to recreate some of the storied confrontations from the TV show, or all-new showdowns of their own with characters that never actually fought in the animated series. Lightning-fast fighting, light RPG and action gameplay elements give players the power to engage in titanic battles set in 15 vast and vibrant 3D highly destructible environments. The game also features levels that are twice the size of those in the original, in-game transformations, tag battles, an all new vanishing attack and complete environmental destruction.

If you are familiar with Dragon Ball Z Sparking! NEO, why not let others know?