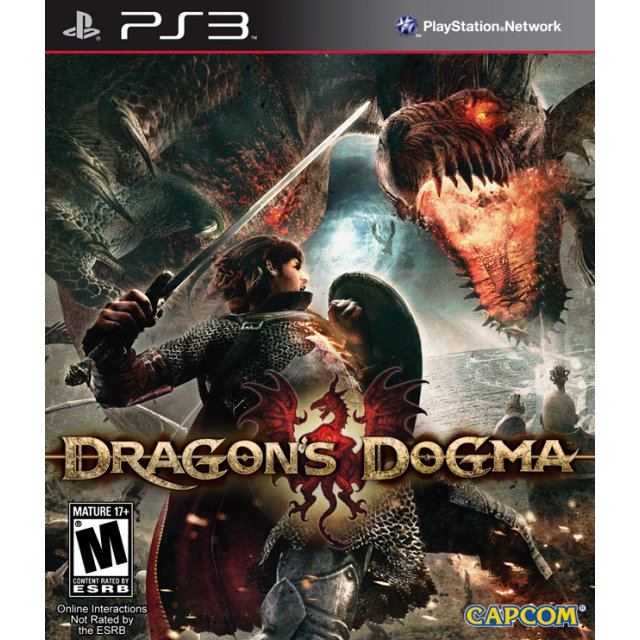 xiahoudun_wb (42) on 16, Jan. 2017 10:47 (HKT)
Shadow of the Colossus-esque game
What really lured me into this game is the fact that some gameplay elements are similar to the Shadow of the Colossus mixed with western type RPG
[This review is based on another version of this product]
deus_mire (4) on 01, Feb. 2015 15:37 (HKT)
An exellent RPG
exceeded all expectations. beautiful graphics great storyline and exciting battle sequences would keep you entertained for hours. it would be wise to look up more information about this on the internet though.
mhaorio (50) on 23, Aug. 2014 22:59 (HKT)
Nice RPG Game
Nice RPG Game, Excited Battle Scene, Open world System, Good job for CAPCOM.
bossanii (4) on 15, Feb. 2014 20:18 (HKT)
Wonderful game
I love boss fight of this game.
[This review is based on another version of this product]
Maximus_Decimus (40) on 26, Dec. 2013 06:58 (HKT)
Great battle system!
You find yourself donning a party hat at one point, unsure if everyone's laughing with you or at you. And in the final hours, new concepts, new enemies, and new visuals are introduced. At this stage, not only does Dragon's Dogma not feel like a typical role-playing game, but it doesn't even feel like the same game you had been playing just a few minutes before
1 »