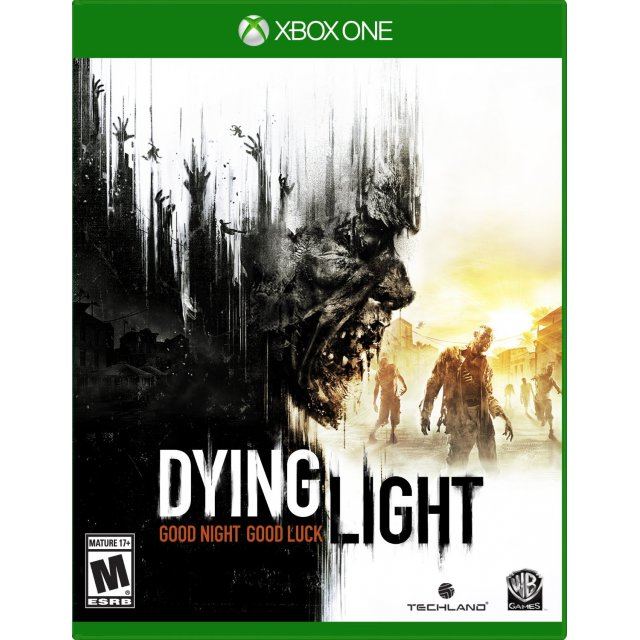 
Click on a thumbnail to see more pictures for Dying Light

Dying Light is a first-person, action survival-horror game set in a vast open world overrun by a horrific outbreak. Traverse the wide infected urban environment during the day, scavenge for supplies and craft weapons to defend against the fast-growing infected population. As the light goes out, be prepared to a long night of fighting and surviving as the infected transforms into an unimaginable creatures. Survive the night to see the morning's first light again.

Run, boy, Run!:
Outrun the infected with Dying Light's heavy focus on free running movement. Players can easily navigate the world with sets of quick motions. Tracking prey or escaping predators, players can swiftly roam around, from leaping between buildings to grappling up walls.

Creativity Can Be Brutal:
Craft unique melee and ranged weapons using knives, axes, sledgehammers, guns and other firepower. Create one of a kind weapons to take down enemies, as the infected are not the only threats.

Own Play Style, Amazing Visuals and Exciting Gameplay:
Dying Light lets players choose their own play style. Four playable characters can be customized and upgraded according to one's own play style.

Powered by Chrome Engine 6, Dying Light is the first game to use the innovative 3D game engine developed by Techland for next-gen consoles.

If you are familiar with Dying Light, why not let others know?