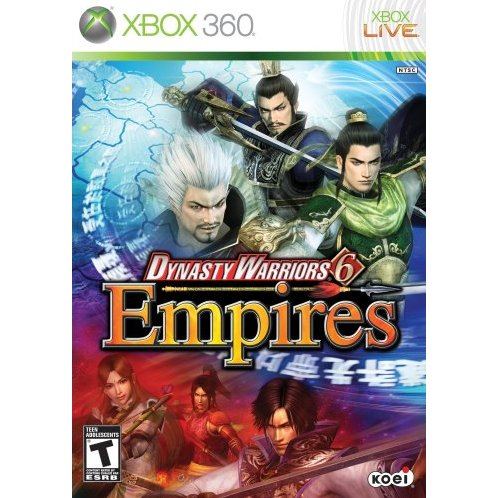 Based on the epic novel, Romance of the Three Kingdoms, the genre-defining Dynasty Warriors series depicts the massive battles ignited by the fall of the Han Dynasty when three rebellious states moved to overthrow the Emperor of China. Featuring a new proprietary combat engine for next-gen consoles, Dynasty Warriors 6 delivers the exhilaration of single-handedly destroying thousands of soldiers on massive fields of combat. The lighting-fast kung-fu fighting, fluid motion-captured animation, intuitive combat system and immersive environments create an unparalleled gaming experience, and push the limits of Tactical Action.

If you are familiar with Dynasty Warriors 6: Empires, why not let others know?