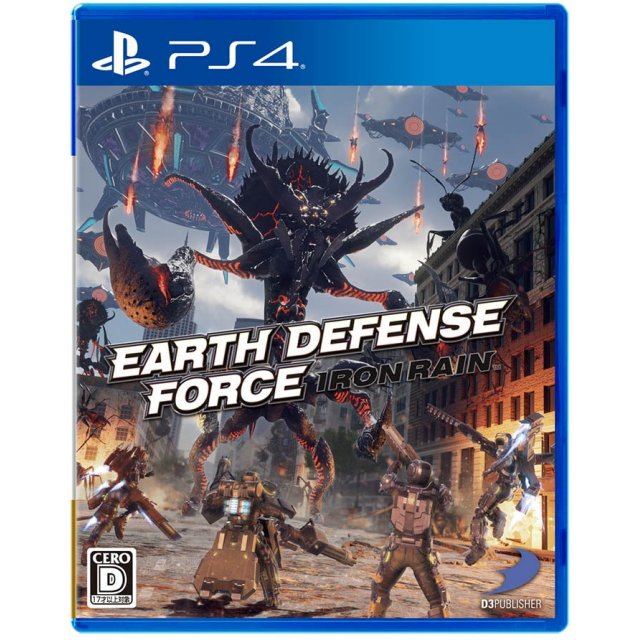 The EDF series moves away from its traditional series and into new territory with this new project. Developed by YUKE'S, with a theme song by Takashi Niigaki and creatures designed by Ryu Oyama for an EDF game that has never been seen before. Welcome to EARTH DEFENSE FORCE: IRON RAIN. Set on planet Earth devastated by war,
this new adventure joins the EDF as they continue to battle to save the world.

No reviews for Earth Defense Force: Iron Rain yet.