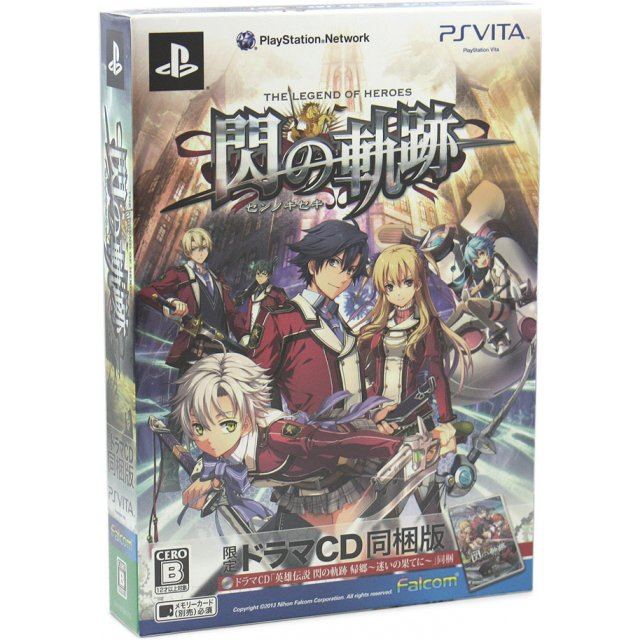 If you are familiar with Eiyuu Densetsu: Sen no Kiseki [Limited Edition], why not let others know?