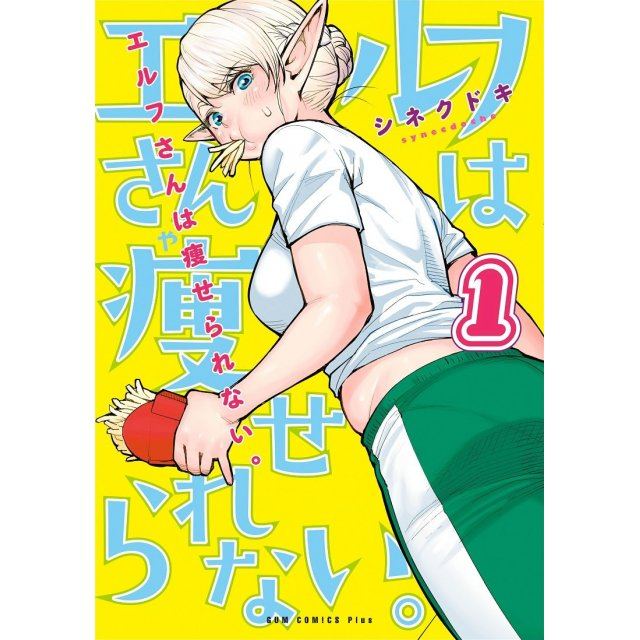 The first volume of eagerly awaited everyday fantasy! "Chubby" Why elf was fattened?
What elf went for the diet decided ...?
In addition to the short paper drawing down and short, the Yomikiri serial series "Original cheer Siren" "Rin Trin no Tiki" also included for the first time.

Naoe Tomoaki (Mr. Tadayoshi Naoto) who works at the body's "Smiley Boa" in the city is one day to be in charge of a suspicious customer of sunglasses in the knit cap just before closing.
That woman whose ears hidden in the cap abnormally lumped was an elf who came from a different world!

What is the serious trouble of Elf's picture ticket (Eephua) who has received the incarnation !! And what is the demon that nests in contemporary Japan?
From the beginning of serialization, SNS is mainly focused on, and the kettle and the Zawat have been talking about the extreme world of foreign comics and extreme manga! The long-awaited first volume finally released!

No reviews for Elf-san Wa Yaserarenai Vol.1 (Gum Comics Plus) yet.