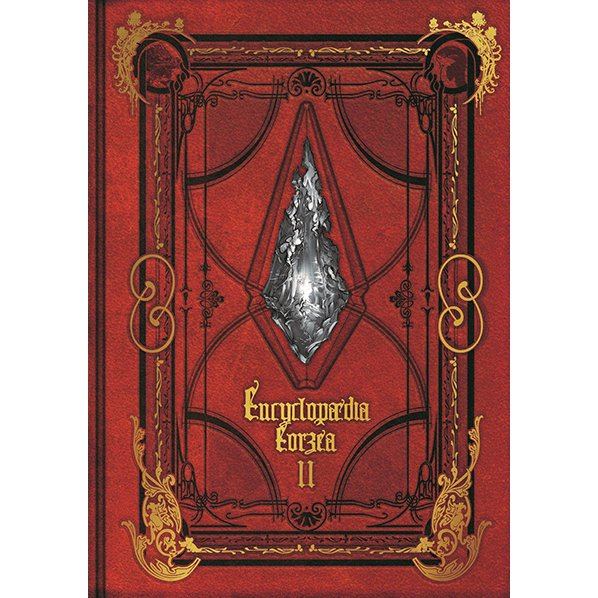 Japan
1w Expected stock arrival within 1 week.
US$45.99
Please take note that, once purchased, this item must be paid immediately and cannot be cancelled or returned.
Manufacturer
Square Enix
Version

Explore and don't stop to record your quests in Eorzea...

In one single volume, you'll find all you need about the culture and the customs of the three big regions of Hydaelyn, including Eorzea. In 304 pages you'll find all about the newly discovered territories, people, races, and much more!
The developing team included also brand new info about the fabulous world Final Fantasy XIV!

Chapter 1: The World - Contains all about the Eastern Region and Eorzean's unique cultures, beliefs, spoken languages, and more.
Chapter 2: History - History never stops, discover how Ala Mhigo and Doma went free from the domination of the Garlean Empire.
Chapter 3: Cities & Regions - This chapter explains in detail Ala Mhigo, Gyr Abania territory, and even the geography of the Eastern region
Chapter 4: Organizations and Characters - Know the people that you'll meet during the adventure, and their organizations
Chapter 5: Travel journal among the three big regions - Learn with these regions hide including the unexplored Borders and the long-forgotten ruins
Chapter 6: Jobs and weapons - Get the most from the new battle techniques, and learn how to master all the weapons and armors
Chapter 7: Beastmen and Gods - Learn all about the Kojin beastmen race, and their mythology
Chapter 8: Natural History of the three big regions - Not only the demons...all the cultures and customs of the living beings are fully explained

Encyclopaedia Eorzea - The World of Final Fantasy XIV
US$ 54.99

If you are familiar with Encyclopaedia Eorzea - The World of Final Fantasy XIV - II (Japanese Language), why not let others know?

[This review is based on another version of this product]
Ixeuticus (30) on 28, Dec. 2018 08:57 (HKT)
Gorgeous book
A lot more detail than the first book.
This book also covers some lore missing from the first book