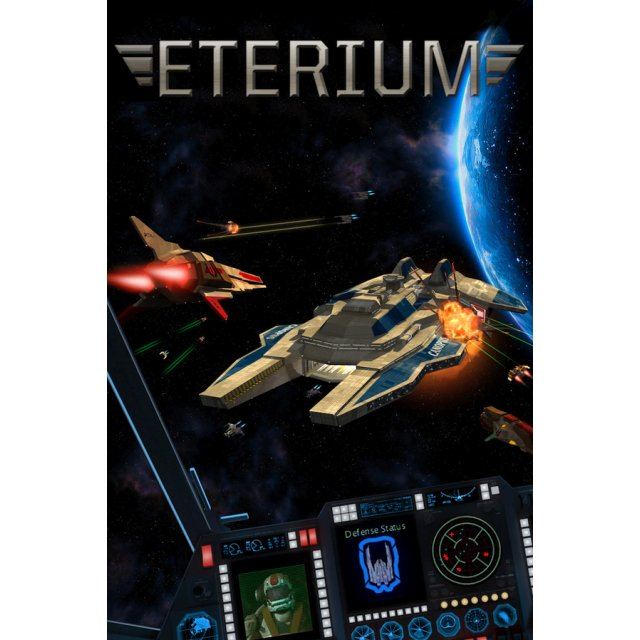 Region Free
This item will deliver instantly in your account. Some orders may be subject to verification by SMS or Voice which may cause delays.
US$2.30
Manufacturer
Rougeart
Compatible With Windows™ (PC)
Version

Eterium is a space flight sim in the spirit of 90's games like Wing Commander and X-Wing. Developed by a two-man team, Eterium aims to bring the classic style of space combat games into the modern era. You play as a pilot serving aboard United Earth Alliance carrier Canopus during a war against an vicious alien race known as the Revi. Experience story-driven gameplay, advanced artificial intelligence, procedural missions and intense 3D space combat as you battle your way through over 50 missions of action-packed gameplay.

No reviews for Eterium yet.