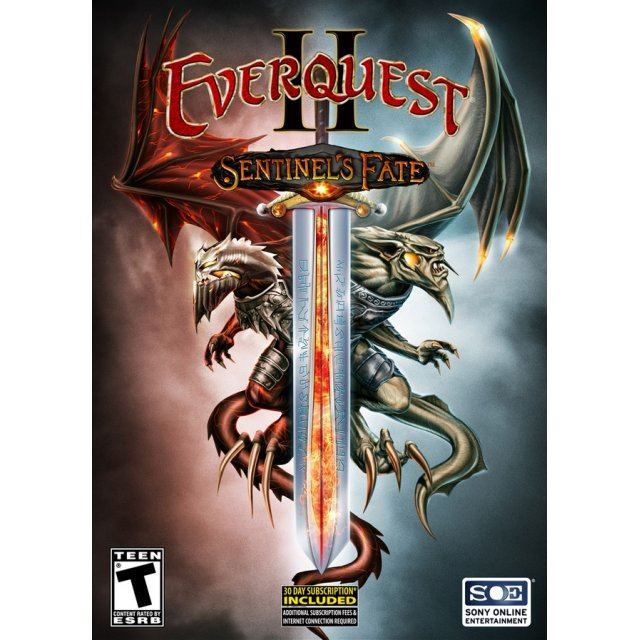 From the beginning of creation, the god and sentinel, Roehn Theer was appointed to keep the balance of life within the EverQuest universe. In time, the gods of the Inner Planes became envious and greedy, their need for power insatiable; thus they conspired to banish the sentinel into an eternity of non-existence. For thousands of years he remained entrapped and forsaken in the Void, consumed with the chaos of hatred and anger. Now, Theer's return is imminent and his retribution on the world that exiled him will be on a scale never before seen in Norrath. Fearless heroes must embark on the precarious journey into uncharted lands, through treacherous dungeons and fierce creatures, to prevent the god's unearthly revival. The brave are Norrath's only salvation from Roehn Theer's vengeance and those who are victorious will become exalted warriors of Norrath's history.

No reviews for Everquest II: Sentinel's Fate (DVD-ROM) yet.