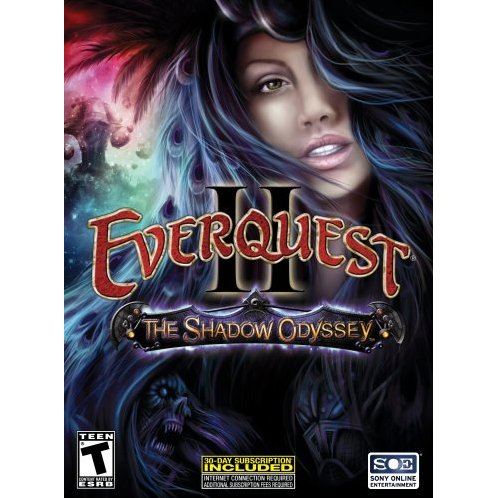 sold Out of print / Out of stock.
Manufacturer
Sony Computer Entertainment
Compatible With Windows™ (PC)
Version

EverQuest II The Shadow Odyssey is the fifth expansion for the critically acclaimed EQII franchise and follows the award-winning and best-selling Rise of Kunark expansion. New players and veterans alike will journey through a substantial amount of exquisite content with more than 20 new zones, including the Moors of Ykesha, a massive outdoor zone once known as Innothule Swamp, and the legendary dungeon Guk. Throughout the summer months, players were treated to prelude events, such as the Void Storms, that gave them a glimpse into the expansion lore and content from The Shadow Odyssey, building the anticipation leading up to the launch.

No reviews for EverQuest II: The Shadow Odyssey (w/ Figure) (DVD-ROM) yet.