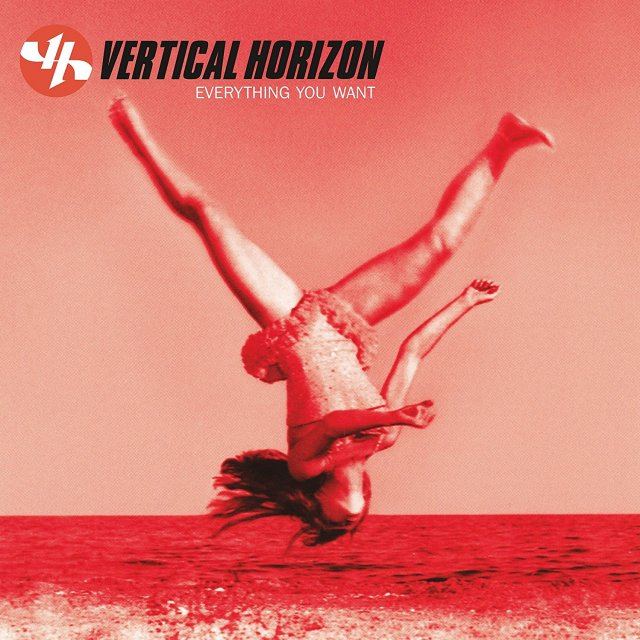 Vinyl
5-15d Expected stock arrival within 5-15 days.
US$31.99
Please take note that, once purchased, this item must be paid immediately and cannot be cancelled or returned.
Manufacturer
SRC
Feature
Vertical Horizon
Version

Vertical Horizon was founded in the early-90s, but it was seven years before lead singer Matt Scannell's songs became the radio hits that brought the popular grass roots band to national attention. Vertical Horizon released three albums independently (There and Back Again, Running on Ice, and Live Stages) and toured extensively before signing with RCA Records in 1998. In 1999, they released their breakout album, Everything You Want, which went on to sell more than two million copies. The second single off the record, the title track "Everything You Want," captured the #1 spot on Billboard's Hot 100 and Adult Top 40 charts, and became Billboard's Most Played Single of 2000. Having carved out a page in the annals of music history the band garnered further radio attention with "You're a God" (#4 on Billboard's Adult Chart) and "Best I Ever Had (Grey Sky Morning)." In 2005, "Best I Ever Had" became a top 20 country hit for country star Gary Allan.

No reviews for Everything You Want yet.