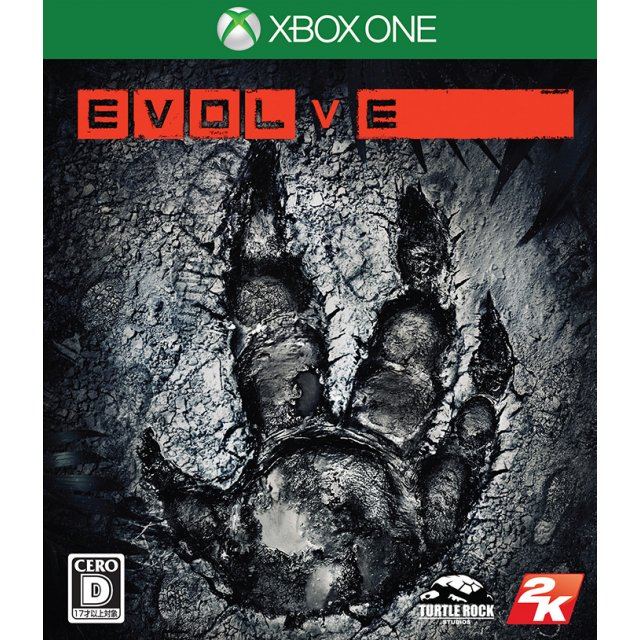 Evolve's combat and cooperative play immediately evokes thoughts of Turtle Rock's Left4Dead but the asymmetrical multiplayer along with the atmosphere the game evokes seperates the two titles. When your opponent is an unpredictable player, and on some serious steroids, you are forced to cooperate and rely on your teammates in a meaningful way, something many games try to achieve.

The different hunters (Medic, Assault, Trapper, Support) are not dissimilar to your average class system, but each role has their own unique abilities, playstyle, and 'flavour'. When playing each role we always felt useful and part of a team.  The Assault class fits pretty well into the standard FPS mold but what we really got excited about was the Support and Medic who could both do decent damage and make clutch plays in the form of slows/CC. The Trapper took the longest to get used to playing, the role is definitely the backbone of the group - setting up Sound Spikes that alert the group to the monster-player's location and essentially leading the group and forcing the monster player to fight.

We were able to play as Goliath, the epitome of big and bad, a King Kong/Godzilla-esque monstrosity. The monster gameplay is what we were all looking forward to and it did not disappoint in the slightest. Goliath is controlled in third person and his attacks, although taking some time to get used to, were intuitive and fluid. The best strategy seemed to be lurking in the shadows, slowing killing and eating the sorrounding wildlife, which provides you with new abilities and upgrades. Don't be misled though, the game is not a pretty version of hide and seek; skirmishes can, and almost definitely will, arise causing the player to make the crucial decision between the primal "fight or flight".

No reviews for Evolve yet.