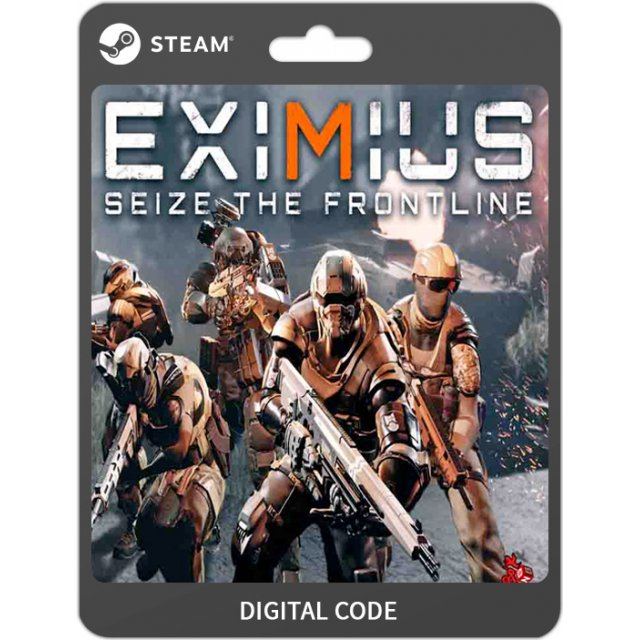 Region Free
This item will deliver instantly in your account. Some orders may be subject to verification by SMS or Voice which may cause delays.
US$3.20
Manufacturer
TheGameWall Studios
Compatible With Windows™ (PC)
Version

Play as a Commander ( RTS); build a base, train an army and call down support abilities to help your allies on the ground to gain territory.

Play as an Officer ( FPS); lead your infantry squad into combat and crush your enemies with your agile tactics or brute force. Capture resources for your team, upgrade weapons and equip your squad with suitable weapons.

GAMEPLAY
Eximius provides a multi-role gameplay experience where each player could choose to play a diversely different role and fight not only with brawns but also with their brains. An expert shooter could be outnumbered, ambushed and overwhelmed if caught in a wrong position. While a scheming officer could be assassinated in the right moment at the frontline.

OBJECTIVES
The objectives the objective of the gameplay is to win by holding down the most victory points. Alternatively, if your forces are powerful enough, you can completely destroy your enemy’s base and win the match immediately. The command headquarters cannot be rebuilt and the game will be instantly over.

No reviews for Eximius: Seize the Frontline (Incl. Early Access) yet.