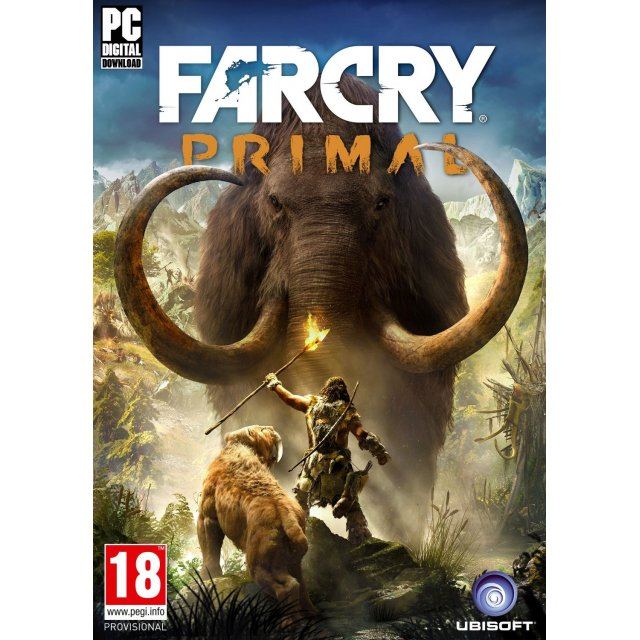 Region Free
This item will deliver instantly in your account. Some orders may be subject to verification by SMS or Voice which may cause delays.
US$4.02
Manufacturer
Ubisoft
Price
US$4.02
Play-Asia.com Return & Refund Policy
Click on a thumbnail to see more pictures for Far Cry Primal - Legend of the Mammoth [DLC]

*This product requires you to have Far Cry Primal UPLAY CD-KEY GLOBAL activated on your Uplay account in order to play.

No reviews for Far Cry Primal - Legend of the Mammoth [DLC] yet.