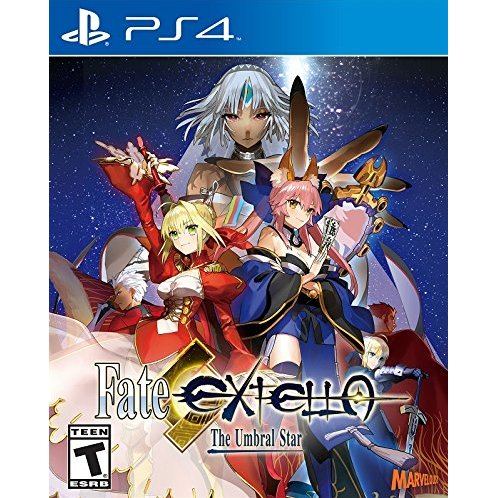 Click on a thumbnail to see more pictures for Fate/Extella: The Umbral Star

Senran Kagura: Peach Beach Splash [No Shirt, No Shoes, All Service Edition]
US$ 37.99

If you are familiar with Fate/Extella: The Umbral Star, why not let others know?