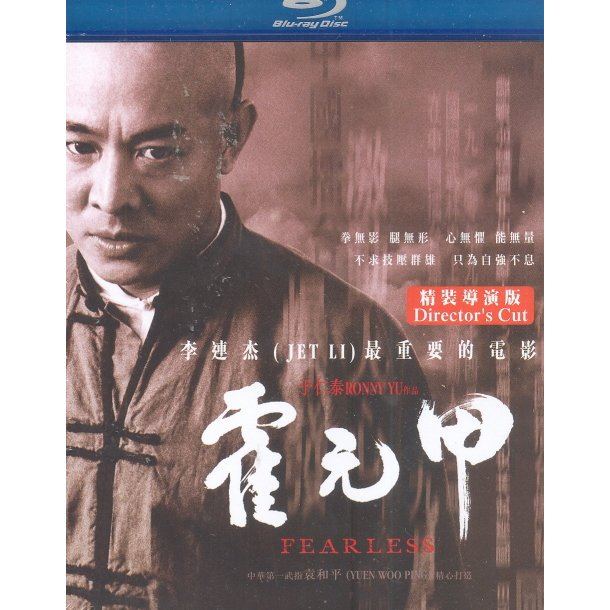 This film tells the story of Chinese Martial Arts Master Huo Yuanjia (1869~1910). Huo Yuanjia was the founder and spiritual guru of the Jin Wu Sports Federation.Young Yuanjia was an arrogant fighter who was always spoiling for a fight. On the day he became the best fighter in Tianjin, he lost his mother and daughter. Since then, he lived in an idyllic village. Guided by the simple and kind villagers, Yuanjia decides to return home. Back in Tianjin, an American wrestler is making headlines by defeating China's fighters. Yuanjia beats the hulking wrestler easily with his graceful martial arts. Members of the Foreign Chamber of Commerce worry Yuanjia's victory would stir up the anti-Weatern sentiment in the Chinese...

The King of Fighters Collection: The Orochi Saga
US$ 41.99

The King of Fighters Collection: The Orochi Saga
US$ 30.99

If you are familiar with Fearless [Director's Cut Version], why not let others know?