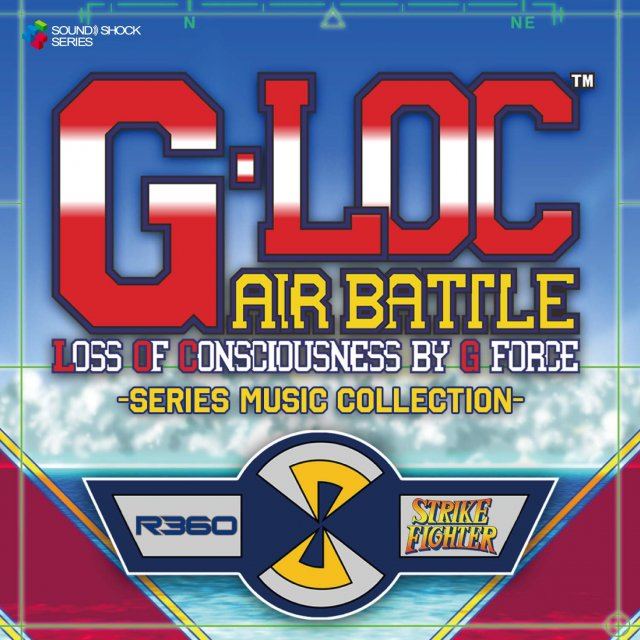 In this album, the arcade version "G-Loc Air Battle" (1990), which was the porting source, and its series works "R360 [G-LOC]" (1990), "STRIKE FIGHTER" (1991), Covering all background music. First of all, 16 tracks from the dog fight shooting "G-Loc Air Battle" which appeared on the arcade as the 11th Sega bodily game in 1990. In the same year, two tracks from "R360 [G-LOC]" rebuilt for a special case that can be said to be the final form of the bodily sensation game. Twelve tracks from "Strike Fighter" that appeared in 1991 as a new game with completely different game content based on "G-LOC" in 1991.

The Special Bonus Track, which can be called the highlight of this album, includes a new arrangement "Air Battle Series Medley - SST Hommage Re-Arr Ver" based on the legendary game music live band "SSTBAND".

No reviews for G-Loc Air Battle - Series Music Collection yet.