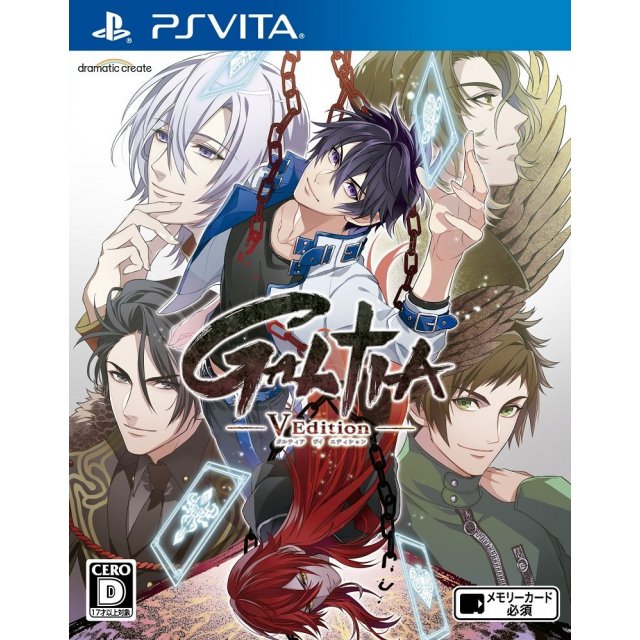 It was a world supported by the "Kings". Humans divided by the characteristics of the four large "Galtia Abilities". Four of these abilities were crowned the "Kings" of four countries.

A greatly individualistic society and culturally constructed and developed under the protection of the kings. But slowly, the shadow of decay was creeping in. In response to the drying of the earth, each country had their own expectations. The "king" and the course of the world was....

A tale of war, intrigue, love, and hate set in the four countries on the continent of Alderant. The protagonist Shin works as a freelancing jack-of-all-trades doing various different jobs. After getting caught up in an assassination attempt on one of the kings present at the Meeting of The Four Countries, he ends up drawing close to the mysteries of this world.

Mikagami Sumika no Seifuku Katsudou
US$ 49.99

No reviews for Galtia V Edition yet.