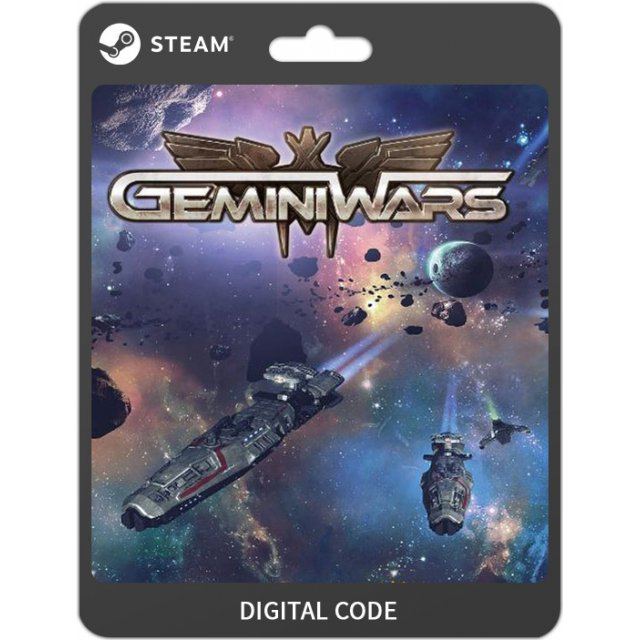 Region Free
This item will deliver instantly in your account. Some orders may be subject to verification by SMS or Voice which may cause delays.
US$6.73
Manufacturer
Iceberg Interactive
Compatible With Windows™ (PC)
Version

Decades have passed since war erupted between the United Space Federation and the Alliance of Free Worlds. A bloody conflict that seemed to have reached a stalemate is now about to change when a third faction suddenly appears.

Take control of a fleet commander returned from exile, rise through the ranks of the United Space Federation forces and join an epic war across the stars. Start with a small group of
frigates, and climb your way to controlling battleships, carriers, and planetary bases, in huge space battles and boarding actions. Build space stations and orbital facilities to fortify
your position, build your fleet, extract minerals and research upgrades. Execute boarding actions using marine special forces, and bombard your enemies with orbital long range cannons.

No reviews for Gemini Wars yet.