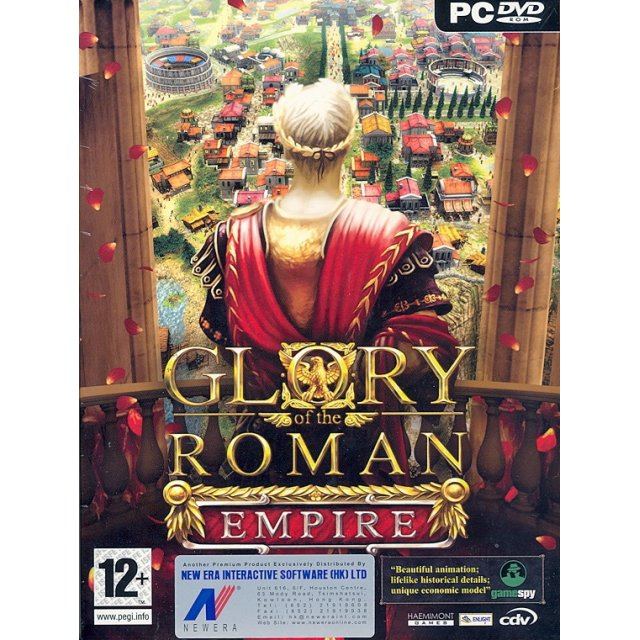 Glory of the Roman Empire (DVD-ROM)

The glorious age of Rome - a time when the empire was at its peak, envied and feared by friend and foe alike. All across the provinces governors spared no expense to build cities of unparalleled splendor and magnificence and leave their mark in history. Enter this time of wonder and use your city building skills to create cities that would humble even Rome itself. In campaign mode, use careful planning to become the empire's most respected governor. Or go online in challenge mode to best players across the Internet and determine who can build an empire to stand the test of time. Glory of the Roman Empire is an accessible and easy to learn, yet difficult to master city building and management simulation that will challenge players in a historically authentic settings, while lush graphics immerse the player in the culture of the ancient Roman empire.

No reviews for Glory of the Roman Empire (DVD-ROM) yet.