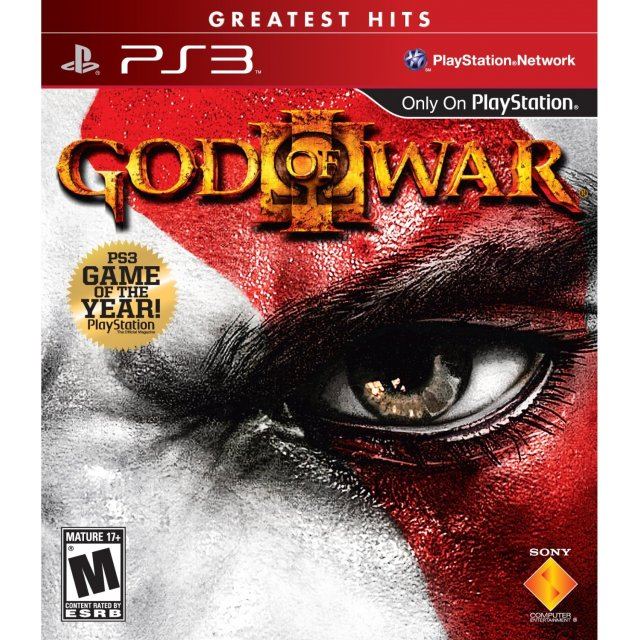 Set in the realm of brutal Greek mythology, God of War III is a single-player game that allows players to take on the climatic role of the ex-Spartan warrior, Kratos, as he scales through the intimidating heights of Mt. Olympus and the dark depths of Hell to seek revenge on those who have betrayed him. Armed with double-chained blades, and an array of new weapons and magic for this iteration of the trilogy, Kratos must take on mythology’s darkest creatures while solving intricate puzzles throughout his merciless quest to destroy Olympus.

If you are familiar with God of War III (Greatest Hits), why not let others know?