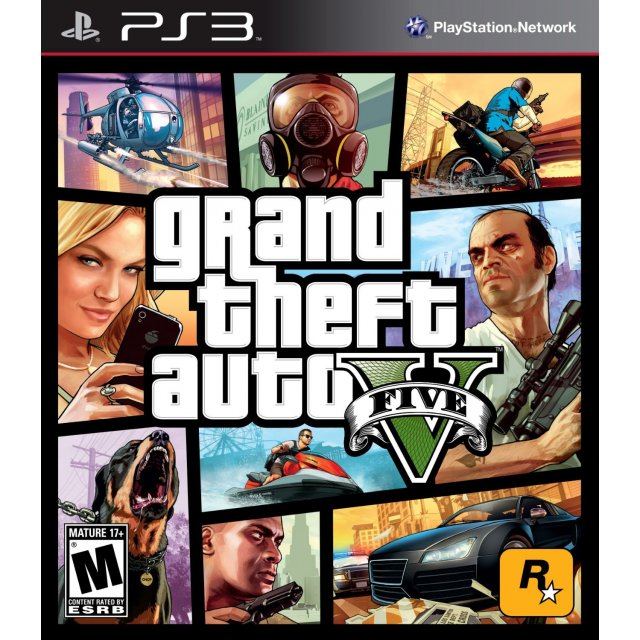 Rockstar Games
Rated
By Our Customers
Compatible with PlayStation 3™ (PS3™)

sold Out of print / Out of stock.
Manufacturer
Rockstar Games
Rated By Our Customers
Compatible With PlayStation 3™ (PS3™)
Version