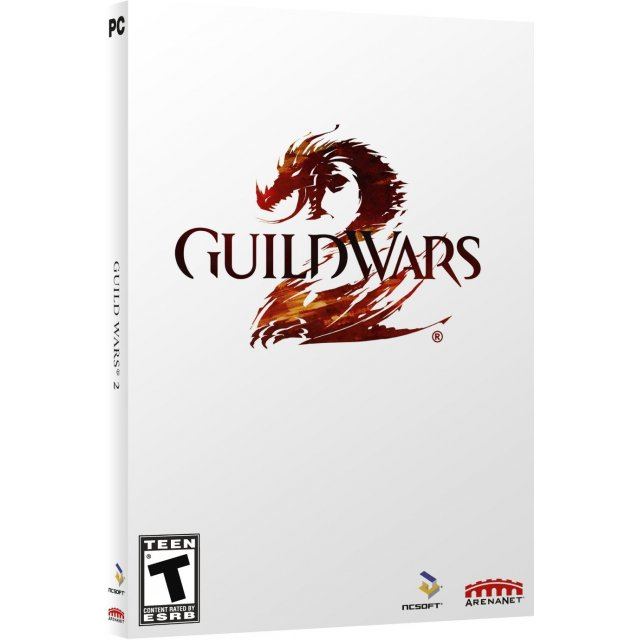 A full 250 years after the original Guild Wars, massive upheavals, cataclysms, and globe-spanning events have changed the world of Tyria. Human civilization is in decline. Other races are rising up, taking control over large portions of the world; the balance of power has shifted. The dragons have awoken.

If you are familiar with Guild Wars 2 (DVD-ROM), why not let others know?