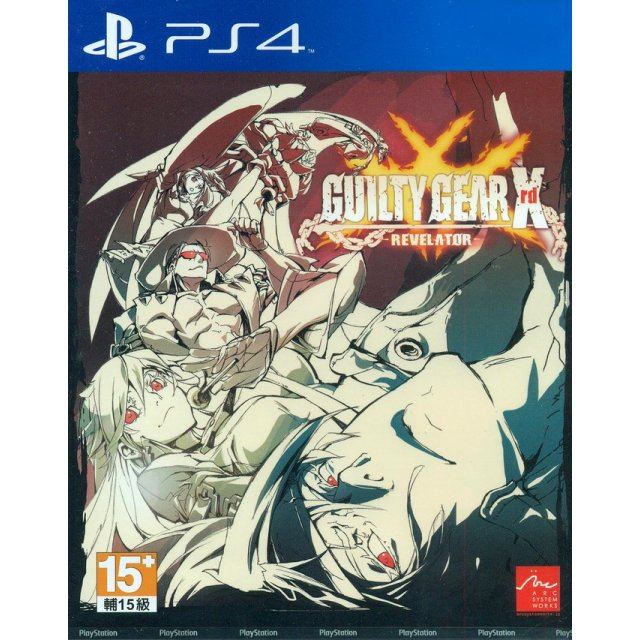 Works on all systems sold worldwide, a correct regional account may be required for online features.
24h In stock, usually ships within 24hrs.
US$61.99
Manufacturer
Arc System Works
Compatible With PlayStation 4™ (PS4™)
Version

No reviews for Guilty Gear Xrd: Revelator (Chinese Subs) yet.