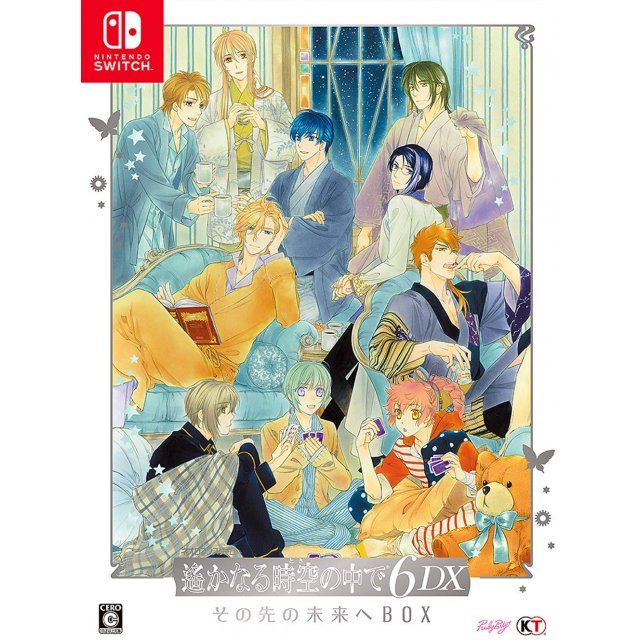 sold Out of print / Out of stock.
Please take note that, once purchased, this item must be paid immediately and cannot be cancelled or returned.
Manufacturer
Koei Tecmo Games
Compatible With Nintendo™ Switch (SW)
Version

Layton's Mystery Journey: Katrielle to Daifugou no Inbou DX
US$ 57.99

No reviews for Harukanaru Toki no Naka De 6 DX (To the Future Box) [Limited Edition] yet.