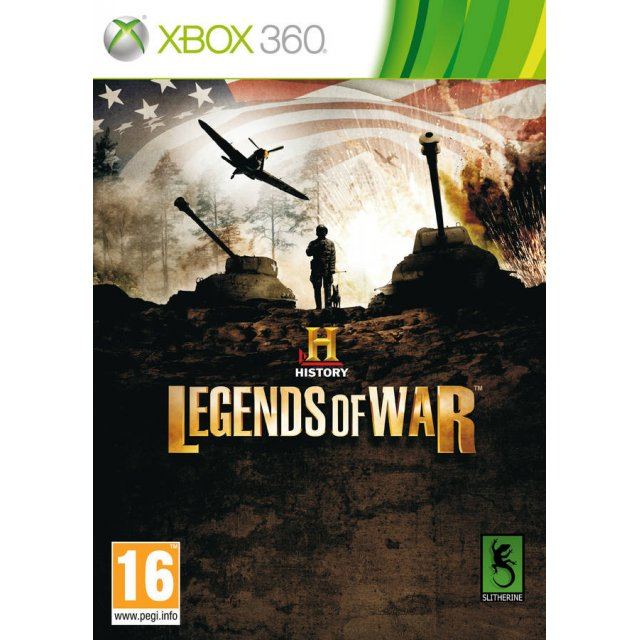 
Click on a thumbnail to see more pictures for History: Legends of War

Relive the History:
One of the most exciting and realistic war games ever created, History Legends of War: Patton, is an epic turn-based strategy game that will let players experience history as if they lived through it.

Be a Proud Son of Patton:
Follow the paths of General Patton as he and the Third Army battle it out during the World War II. Lead the troops through the same paths that Patton traveled while completing different operations in the devastated Western European Theater.

Power Up, Gear Up:
Gain prestige points to improve and enhance the army. Utilize historically detailed bombers and tanks that will surely give a fright to the opponent. Acquire advance weapons and gear to take down enemies that may hinder the victory.

Four Missions to Play:
Play through four different types of mission: Attack, Defense, Infiltration and Sabotage. Fight with other players in the exciting Multiplayer 'Hot Seat' mode that allows two players to take turns in fighting each other.

Be a Part of History:
Take part in this historical event through History Legends of War: Patton. Be in the line of fire and prove the worth of an American soldier. Fight, defend and end up as a victor!

No reviews for History: Legends of War yet.