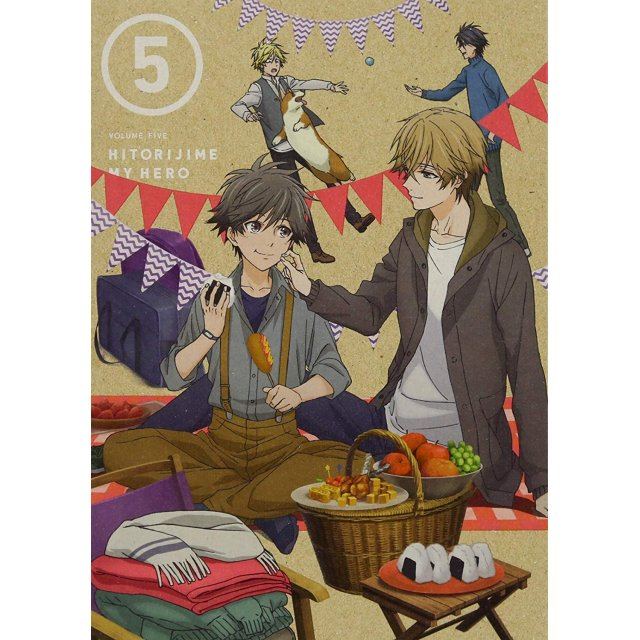 A cumulative issue of popularity exceeding 1.1 million copies has become an animation! A story of two "bonds": "Teacher × Student" and "Kindergartner" written by Ikeme Moko in a popular series at Ikusa "gateau". From July 2017 AT-X, TOKYO MX, BS TV anime "BS Hitori My Hero" DVD 5th volume started broadcasting. - Masahiro Mutagawa without Hetare Yankee and whereabouts. Kosuke Oshiba who is a night-time teacher and encourages Yankee rehabilitation. Their position was far away and they had differences over the years. Honest eyes gazing straight at Kousuke. Kosuke who has the bravery, ability and enthusiasm for which Professor Hiroshi admires. The fragrance of that person who remained in the school sweater. Soft touching, her softness of hair. I met my opponent with as many people as I wanted to do. And Kousuke's younger brother Kensuke will be resumed. Mae Kurakura who became the same class as Kensuke against him. It was a frustrating distance until I reconciled with my childhood friend who broke. Boys deepening their ties while swaying in the mind temperature. All four of them are fierce group image plays. I will run in the shade of midday young leaves and stars of the night sky.

No reviews for Hitorijime My Hero 05 yet.