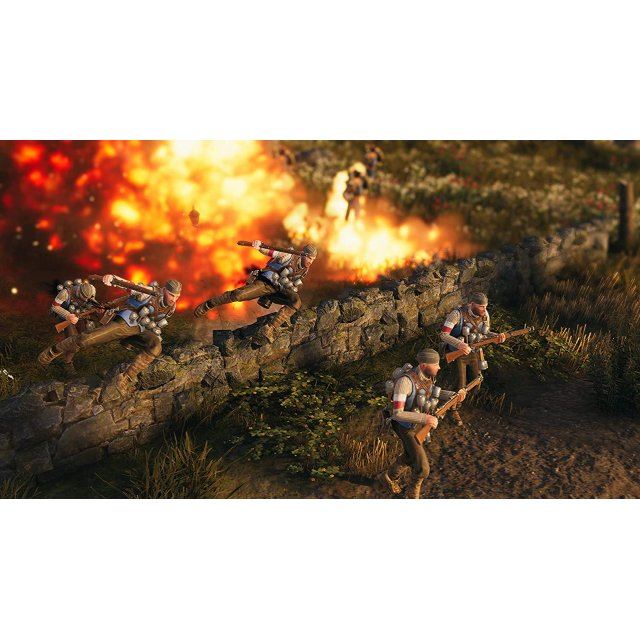 Iron Harvestis a real-time strategy game (RTS) set in an alternate reality of 1920+, just after the end of the Great War. The Game lets you control giant dieselpunk mechs, combining epic singleplayer and coop campaigns as well as skirmishes with intense action on the battlefield for multiplayer fans,Iron Harvestis the classic real-time strategy games fans have been waiting for.

Tradition clashes with scientific and technological progress, while Europe is still recovering from the brutal battles of the World War. Cities are being rebuilt and in the countryside, the era of the Iron Harvest has begun. Farmers are uncovering the remains of the majestic walking machines that had fought on the battlefields of the Great War.