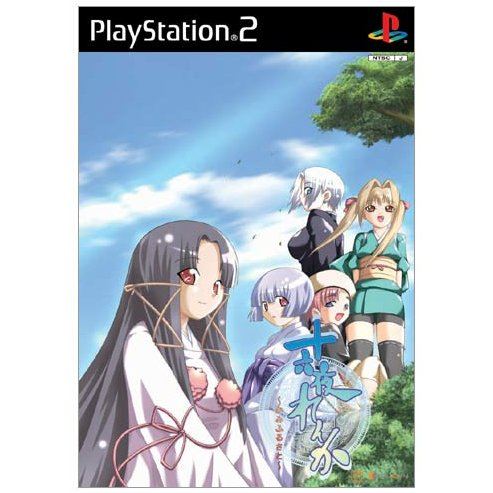 Chise
Compatible with PlayStation 2™ (PS2™)
For JPN/Asian systems only.

Izayoi Renka takes place in a small mountain village during the early days of the Showa period (1926 - 1989). The game's protagonist, who posses a special ability to forsee miracles, decides to return to his home town in the mountains. There he promptly meets the game's six heroines and gradually gets caught up in a lot of mysterious incidents. The heroines include Matori Saekino, a childhood friend of the protagonist and sole daughter of the family in charge of the Saekino Shrine; the mysterious Aya; and Rin Sugiyama, the daughter of the village's only doctor who just returned to the village from the city. Furthermore, there are also the mayor's daughter Hifumi Katsuragi, the mayor's maid Yae, as well as Vachel, a foreigner, whose composure is usally pretty cool, but who is at the same very clumsy as far as her daily life in the village is concerned.