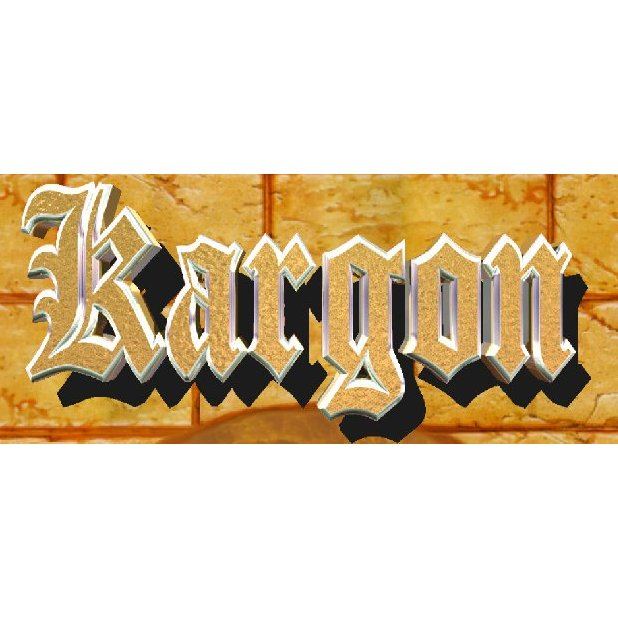 Kargon is a totally new challenge! Up to four players at the same time can measure up to each other, to determine who is the biggest magician amongst themselves. This is a captivating hunt through endless catacombs and dungeons, teeming with traps and monsters. Only through purposeful choice of your magig spells and weapons will you arrive at your destination: survival!

The game is an amazing combination of a traditional dungeon-role-playing-game and a multi-player-game. Up to four players can fight against each other, or just let the computer be your opponent. Every player gets a screen-quarter, in which he can see his position in the dungeon. You play one out of ten mighty mages, and your aim is to steal all your opponents' life-energy, which you can see under every screen-quarter as a red bar. You can do this by casting several spells or by using magical artifacts. Every spell costs an amount of the testing-energy, which is represented by the yellow bar. It regenerates after a certain time. The game ends for the player who lost all its life-energy. The only player who remains is the winner.

No reviews for Kargon yet.