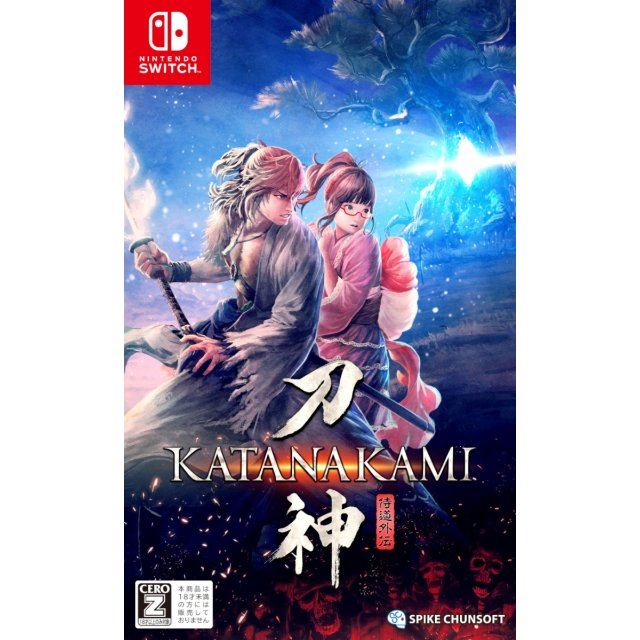 Pavel (27) on 21, Mar. 2020 11:41 (HKT)
My sharp Katana
It's good that this game has english subs (pack has been downloaded in my region). I've never played any of the "Way of the samurai" before. But i like it. The picture, the sound, the difficulty, the portals, little crafting, battles an so on.
[This review is based on another version of this product]
DietheZombie (1) on 12, Mar. 2020 08:19 (HKT)
The translated version will be amazing.
I've had so much fun with this game so far, playing it with the instant translator on Google Translate is fine the story can still be followed so it's an okay sacrifice, I'd rather do that than wait a year or so.