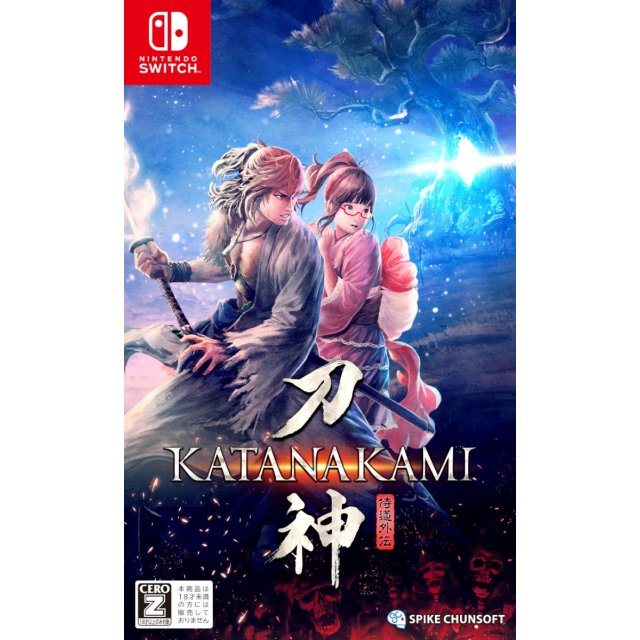 Katana Kami: A Way of the Samurai Story (Multi-Language)

Works on all systems sold worldwide, a correct regional account may be required for online features.
24h In stock, usually ships within 24hrs.
US$43.99
Manufacturer
Spike Chunsoft
Compatible With Nintendo™ Switch (SW)
Version

Works on all systems sold worldwide, a correct regional account may be required for online features.
24h In stock, usually ships within 24hrs
Price
US$43.99
Play-Asia.com Return & Refund Policy
Click on a thumbnail to see more pictures for Katana Kami: A Way of the Samurai Story (Multi-Language)

Pavel (41) on 21, Mar. 2020 11:41 (HKT)
My sharp Katana
It's good that this game has english subs (pack has been downloaded in my region). I've never played any of the "Way of the samurai" before. But i like it. The picture, the sound, the difficulty, the portals, little crafting, battles an so on.