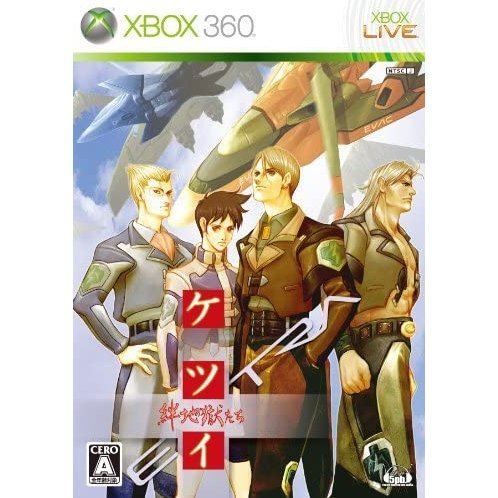 Collections
5pb
Rated
By Our Customers
Compatible with Xbox360™ (X360)

The legendary Cave shooter that drives shooters to ecstacy is now available as an Xbox360 game. With the networking abilities of the Xbox360, you can take on the most powerful shooters in the world. Upload your scores to the online rankings, download replay data from the chart topper and learn a thing or two.You can tweak with difficulty settings, unlock secret stages and fight the boss on your own terms. The Limited Edition comes with a special package and a soundtrack. Let's wait a while and see what the special package is.

If you are familiar with Ketsui: Kizuna Jigoku Tachi Extra, why not let others know?

Anyone with a PS3 who enjoys the genre should definitely pick this one up and show CAVE and 5pb that there is shmup lovers on PlayStation.
1 »