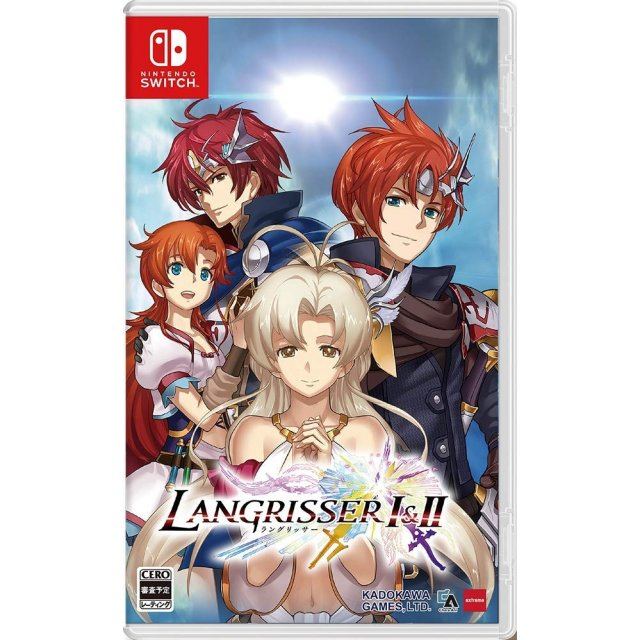 Works on all systems sold worldwide, a correct regional account may be required for online features.
24h In stock, usually ships within 24hrs.
US$52.99
Limited time offer - Secure yours now before the offer expires!

Works on all systems sold worldwide, a correct regional account may be required for online features.
24h In stock, usually ships within 24hrs
Price
US$52.99
Our previous price:
US$ 62.99
You save:
US$ 10.00( 16% )
Play-Asia.com Return & Refund Policy
Click on a thumbnail to see more pictures for Langrisser I & II

The Walking Dead: The Telltale Series - The Final Season
US$ 28.99

If you are familiar with Langrisser I & II, why not let others know?

[This review is based on another version of this product]
Art (66) on 21, Apr. 2020 04:18 (HKT)
Old school TRPG/JRPG fans - buy this!
Not without flaws but still a really good remakes of Langrisser 1 and 2. You can switch between old and new art styles, which is great! The music is awesome and the gameplay is kind of like Fire Emblem.