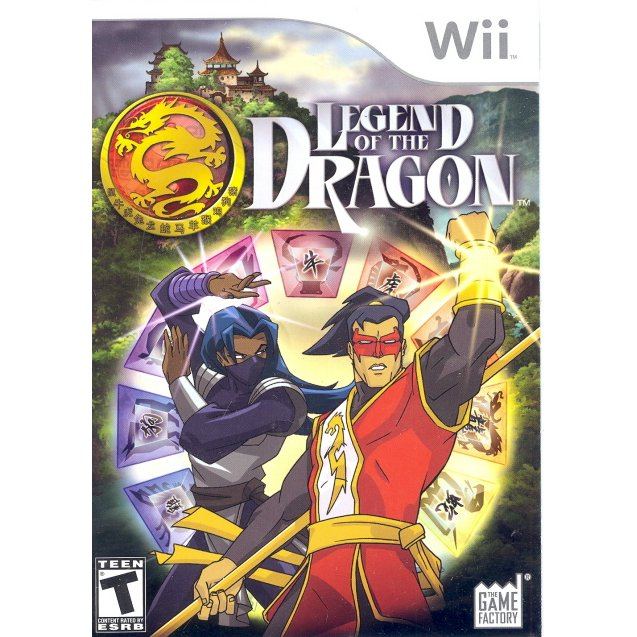 Legend of the Dragon

Join the battle to maintain the universal balance between darkness and light with all the popular characters from the animated TV series.Ang Lueng never dreamed that he would be the next Golden Dragon. He always assumed his twin sister, Ling, the best fighter of the Dragon Dojo run by their mentor Master Chin, was next in line. Ling is deeply humiliated, and swears to take vengeance upon those who betrayed her, starting with her brother and Master Chin.The lure of power from the Zodiac Master proves too much for Ling. Hatred leads her into darkness and she becomes the Shadow Dragon…Enjoy the magic tale of the Legend of the Dragon in this combat action/adventure game that combines the thrilling fighting sequences and compelling story line of the TV series – in thrilling game-play and animation!