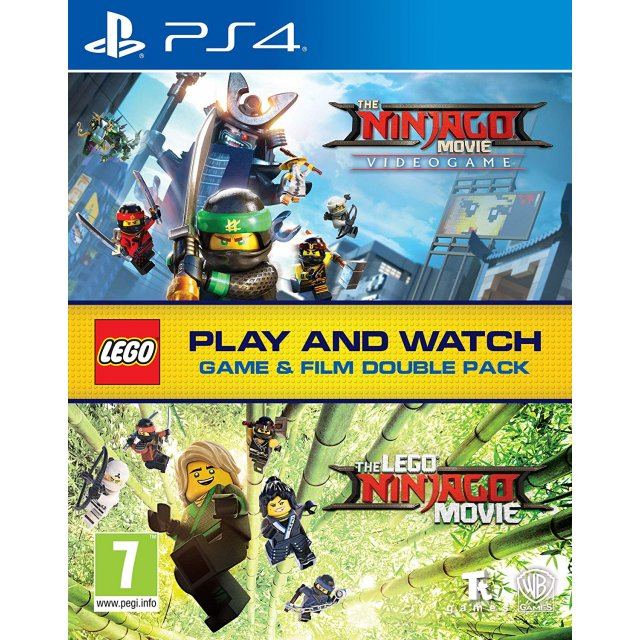 Play the Action-Packed Movie: Players can become their favorite Ninjago character and experience the movie in a new, exciting way.

The LEGO Ninjago® Movie, in this big-screen Ninjago adventure, the battle for Ninjago City calls to action young Lloyd, aka the Green Ninja, along with his friends, who are all secret warriors.

Get both the game and movie in this double pack!

No reviews for LEGO Ninjago Game & Film Double Pack yet.