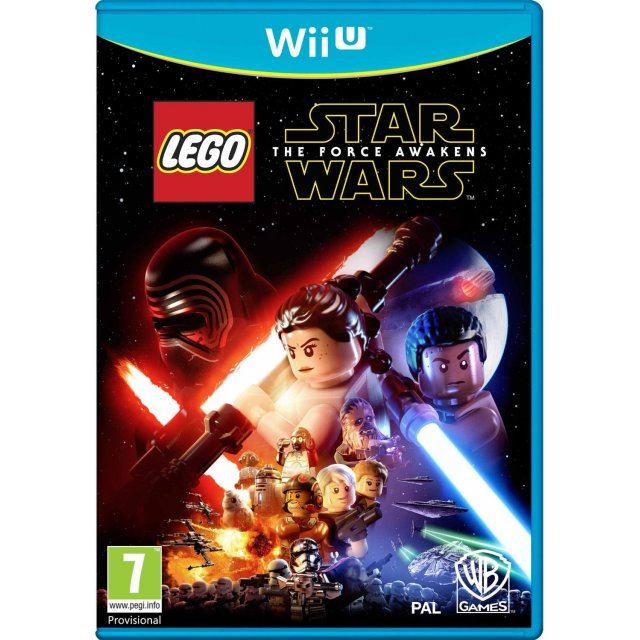 Collections
Warner Home Video Games
Compatible with Wii U™ (Wii U™)
For PAL systems only.

The Legend of Zelda: The Wind Waker HD (Nintendo Selects)
US$ 29.99